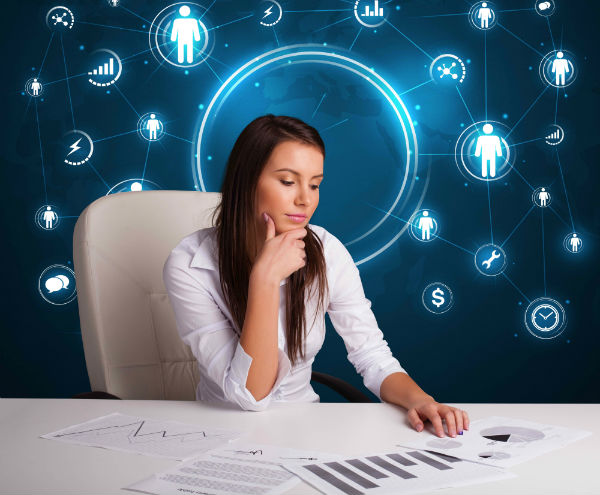 When it comes to gender equality in the tech industry, the            numbers undoubtedly won’t surprise you. Only 17% of venture-      backed companies are founded by women, and women make up just 7% of partners at 100 of the top venture capitalist firms. While 60% of women feel they aren’t taken seriously in tech. Although many attempts are being made to encourage women into tech, we are still far from gender parity in the industry.

Do women in technology get the respect they deserve?

Regardless of numerous companies determined to improve diversity, inclusion and equality measures in the workplace, the software company ‘Ivanti’ believes the answer is still “No.”

A company known for uniting IT and security within the digital workforce, Ivanti conducted a survey called the “Ivanti Women in Tech Survey 2018“. This survey looked at over 500 women currently working in the technology sector from around the globe, with insights from Ireland, the UK, and the US. During this study, Ivanti asked women about their experiences with gender disparity in the workforce, and the results weren’t good.

Even in todays society, women in tech space will struggle with problems such as having their suggestions dismissed. Women are forced to constantly battle for a chance to prove themselves alongside their male counterparts.

However, the good news is that there are opportunities for the women who do make their way into the tech environment. Sally Bogg, who is the Head of User Services for Leeds Beckett University, spoke at a customer event for Ivanti, talking about how varied and exciting a career in technology can be.

Ivanti’s Women in Tech Survey is part of a growing initiative by the company which launched in Summer 2017. The campaign is intended to support women within the tech industry who want to share their ideas with like-minded peers and support the growth of equality in the sector. Ivanti also supports STEM solutions, and regularly publishes online resources for women in tech.

Your service provider might be throttling your internet. Here's how to check